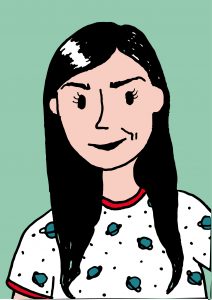 Ines Vilalva was born in Lisbon and if there is one thing she loves, is to talk about herself in the third person.
She studied something highly scientific in a university known for having the highest number of geeks per square meter but her love for science and all nerdy things started way before, when she was 10 and watched all episodes of X-files religiously.
She took shelter in the fine arts academy of Lisbon on several occasions – to study scientific illustration with Pedro Salgado and illustration of children’s books with Richard Camara. Later on she also followed portrait classes at NextArt.
She moved to the Netherlands in 2011, in search for amazing weather and great cuisine and what she found is expressed in a lot of her work. 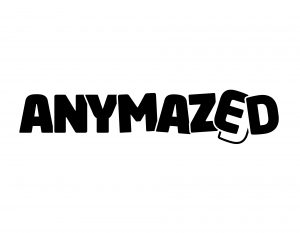 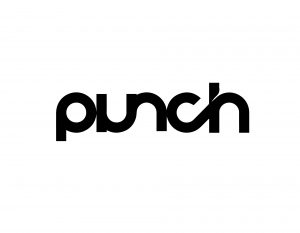 If you like my work and want to order a project for you or your company that's possible. Just check out my email in the Contact section and send me a mail so we can discuss.